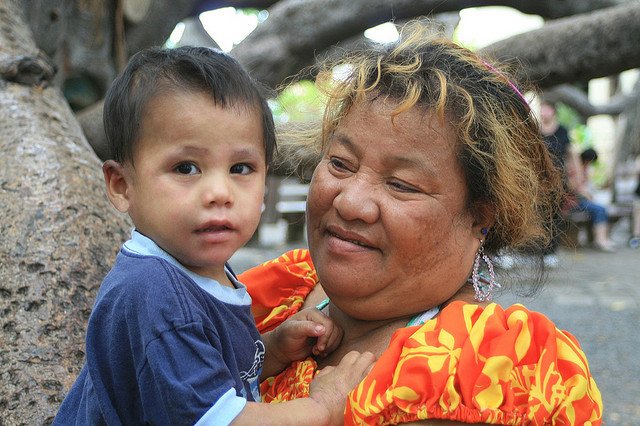 Is doing “God’s work” more important then paying off debt? A friend of mine feels called to work full-time with kids and then do ministry two months of the year. His job with kids does not pay well, and neither does his ministry. I would not see a problem with this, but he is in a lot of debt. Due to that he has bad credit and some other issues. I think he should pay off his debt first before going into ministry, but he says “I don’t need to worry about my debt because God will provide.” This is a question I’ve been trying to answer for a while and was wondering if you had any insight.

Thanks for reading in Hawaii, Carrie! Your question is a really good one, and it touches on an important issue: Far too many people in ministry these days are also in bad financial shape. So, how important is it for ministers to walk in financial freedom?

I think it’s extremely important. The truth is that while some people may have some success in ministry while their personal finances are shaky, debt will always hold them back from the full potential of their life and ministry.

You see, the Bible’s fundamental teaching about debt is that all debt is slavery. When we borrow money, the obligation we take on can extend far into the future and tie up our funds for many years.

Not only that, but debt also adds risk to our lives. Carrying  a lot of debt can turn a difficult-but-manageable financial need into a catastrophic bankruptcy event.

What your friend needs to realize is that these two facts about debt are a real hindrance to the his ministry. Firstly, his personal debt is a financial liability to his ministry — if he gets too deep in his financial troubles, it could strip him of his ability to do ministry work, or ruin his reputation among the people that he’s trying to reach out to. If he loses his home, his vehicle or other possessions to foreclosure and repossession, he could wind up losing his ministry too.

The second threat to his ministry comes on a spiritual level. One of the core tenets of the gospel is that a relationship with Christ brings freedom — freedom from guilt, freedom from sin, freedom from addictions, freedom in  relationships… and even freedom in finances. But your friend isn’t really financially free, because his debts are making him a slave. This creates a dangerous contradiction that undermines your friend’s credibility.

It’s understandable that your friend expects God to provide for his needs if he is faithful in ministry. And there is Biblical evidence to support this — I wouldn’t expect to see a servant of God go homeless or hungry. But when we study God’s provision is scripture, we only see God providing for people in the things that He has called them to do. There’s not a time where God miraculously provides for people in order for them to escape the consequences of their own bad decisions.

Your friend’s debts didn’t come from God’s call on his life, because God never calls us into debt. Rather, they come from mistakes that he made in the past. And while God will provide for your buddy’s physical needs, He’s probably going to let him learn the lesson of debt the hard way by digging out himself.

What’s the best solution to this problem? Well, Eccl. 3:1 tells us that “for everything there is a season.” Your friend may well be called to ministry, but that doesn’t mean that he will be in ministry during every season of his life.

I would say that there is a season to pay off debt and a season to work in ministry. If I were in his situation, I would take a few years to work and get out of debt so that I could then move on to a season of total freedom in ministry.

You should advise your friend to focus all of his energy on getting out of debt as soon as possible, so that later he can go into ministry unencumbered by poor decisions of the past.