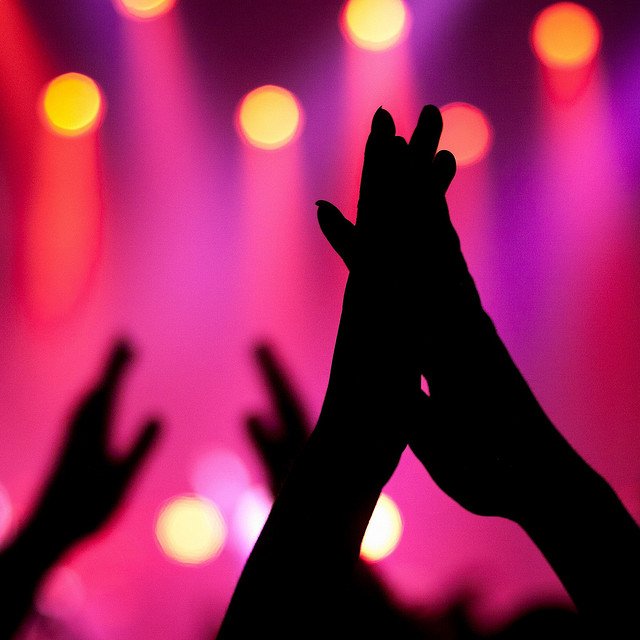 Sometimes people do the right things for the wrong reasons.

Take giving, for example. If you’ve followed this site for very long, you know that we’re big fans of giving. It’s one of the best and most noble things that you can do with your money. But if you give your money conspicuously so that other people can see it, you may be doing the right thing for the wrong reason. And if your motivations are wrong, you’re probably a slave to something.

Money can make slaves of us in all sorts of crazy ways. Last week, we talked about how money and pride can get twisted together and lead us to make all sorts of bad financial decisions in order to impress people. Today, we’re going to look at an interesting corollary to that principle: Sometimes pride is at work even when we’re doing good things with our money. And that’s still slavery.

Let’s start by saying that giving is an awesome thing. Everyone should be giving as much as they can on a regular basis, because giving is one of the chief ways that we can take care of our fellow man and make the world a better place. But in some circles, the public pressure to give can begin to warp the heart of a giver.

Think about it: If everyone around you is openly giving money, you can feel pressure to give as well. A little bit of social pressure may be a good thing. But when impressing the people around you becomes the motivation of your heart, your giving is still a symptom of slavery.

Jesus addresses this very phenomenon in Mathew 6:1-4, when He talks about right and wrong ways to give:

“Be careful not to practice your righteousness in front of others to be seen by them. If you do, you will have no reward from your Father in heaven.

The message here is as plain as it is powerful. There are two ways that we can be rewarded for giving. The first and best reward is a heavenly reward: When we give with the right heart, it pleases God, and it’s a form of storing up treasures in heaven. When we reach the afterlife and see God in His glory, we’ll be rewarded for everything we have given on earth.

The second reward for giving is much more temporary: When we give publicly in a way that is conspicuous to the people in our communities, we may be honored by others. They may be impressed by how much we give. They may thank us profusely. If we give a large amount of money, they may even name a building after us. But this public adulation is its own reward. And there’s nothing eternal about it.

Jesus is clear in this teaching that God wants to reward us for giving, but He only does so when we give with the right motivations. And impressing people is not motivation enough to meet God’s standards. That’s why Jesus taught us to give in secret. The things we do in secret are between us and God. Giving in secret protects us from the praise of others. It keeps pride out of the equation. And it puts us in a position to be rewarded by our heavenly Father.

So if you’re a prolific giver, that’s great. But if you enjoy giving in public and the honor that comes from people acknowledging your gifts, you need to take a good, hard look at the motivations of your heart. It’s possible that pride has got a hold of you without you even knowing it.

In the end, we should all aspire to please God and God alone with our financial decisions. Whether it’s the things we buy or the money we give, it all belongs to Him in the long run. And if we use His resources to please Him and do His work, we will enjoy His rewards, which are greater than the admiration of man will ever be.