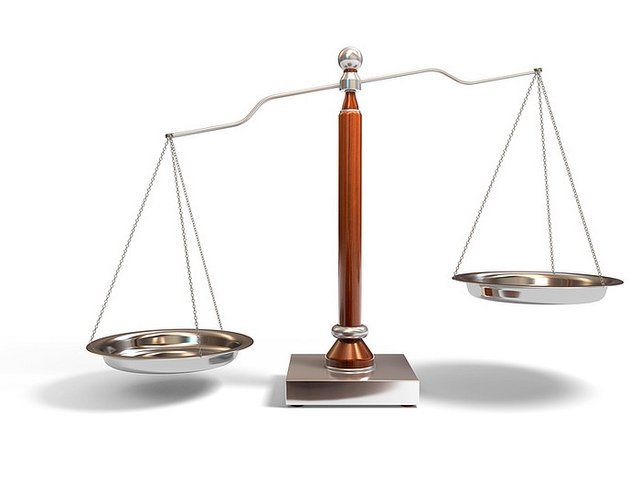 I recently had a conversation about personal finance with someone several decades older than I am. I was talking in general about the dangers of debt and the importance of teaching young people to stay away from it. He replied somewhat smugly: “It’s not staying away from debt that’s important; what’s important is learning good debt management.”

It’s easy to understand where this guy is coming from. After all, the conventional wisdom about personal finance teaches people to borrow money often, but encourages them to be responsible with their payments. Unfortunately, though, there are a lot of false assumptions and bad reasoning wrapped up in this thinking, making the idea of “debt management” a myth.

There are all sorts of myths about debt flying around out there, from the idea that “good debt” exists to the claim that borrowing money is okay as long as you can make the payments. We’ve dealt with at least seven of them in various articles over the past couple of years (click here for an overview list). Today we’re adding number eight to the list: the myth of debt management.

What do people mean when they talk about debt management? It’s sort of a vague concept, but it usually refers to making sure that your overall debt load doesn’t become so big that it endangers your financial life. Debt management means ensuring that your car payment isn’t too big, that you don’t carry too much balance on your credit cards, and that you’re always on time with your student loan payments. You shouldn’t borrow more money that you can afford to pay back in monthly installments, and you should be smart about shopping for good interest rates on borrowed money.

On its face, debt management sounds like a good idea. After all, it is important to make payments on time, keep from borrowing too much money, etc. But at the heart of this myth is a fatal assumption: Debt management assumes that you are going to borrow money in the first place. If you assume that everyone is going to borrow, then debt management does become important. The problem, though, is that even the best debt management isn’t nearly as good as the discipline of avoiding debt altogether.

Let’s assume that you do make a habit of borrowing money, and that you’re an excellent debt manager. You’re careful about the amounts you borrow, you’re smart about finding low interest rates and you’re always on time with your payments. Even under this best-case scenario, you’re still going to make tens of thousands of dollars in interest payments on those loans over the course of your life. And when you spend all that money on interest, it restricts your freedom to do other, more important things with that cash, such as save, invest and give. No amount of debt management will change that.

Debt management also fails to account for the inherent risk that debt adds to life. You can have a rock-solid budget, and figure out how to fit all of your loan payments within the limits of your monthly income. But budgets like that are a best-case scenario. Stuff breaks down and goes wrong in the real world, and sooner or later life is going to toss you a big, unexpected emergency expense. When that happens, you may find it difficult to continue to make the loan payments that were no big deal in better times. And when you can’t make payments, you find yourself staring down collections, repossessions, foreclosures and bankruptcy. Since it’s impossible to predict when life’s emergencies are going to happen, carrying debt comes with the risk that an emergency will wreck you financially. Even the best debt management doesn’t mitigate that risk.

In the end, many people will spend their lives managing their debt, and some will come out okay doing it. Others will struggle when their debts get a little bit out of control, or when life throws them an unexpected situation. In the end, all of them will have lived with much less financial freedom than they could have. Debt always makes slaves of us, and you can’t “manage” slavery, no matter how hard you try.

There’s only one way to escape the dangers of debt and live a life of financial freedom. Just say no to debt. Learn to live without borrowing money. It may be difficult at first, but in the end you’ll be much richer for it.