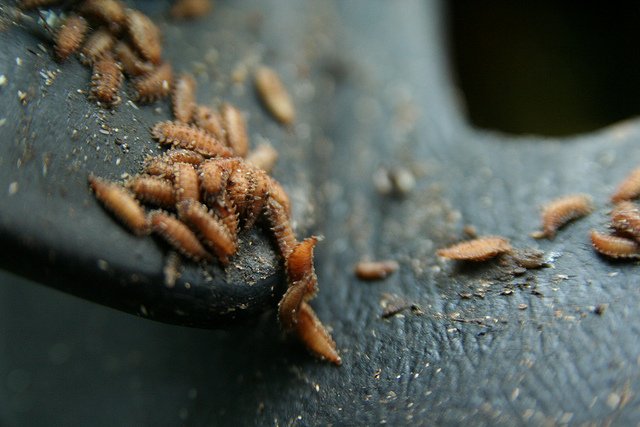 God promises to provide everything necessary to meet our needs. But what happens when we get greedy with His provision?

For the past few weeks, we’ve been studying the story of the Israelites in the desert, and gleaning lessons about God’s provision based on the way that he fed the Israelites with manna and quail. We’ve answered the fundamental questions about how God takes care of His people, and examined the way that the small comforts of the flesh can make us want to return to slavery instead of a life of freedom.

There’s still more to learn from the Israelites. Today’s study deals with the things that happen when our hearts turn greedy.

In Exodus 16, we’re introduced to the manna and quail that God used to feed the Israelites during their time in the desert (between their escape from Egypt and their capture of the Promised Land). In response to the cries of the people, God sent  them quail to eat every evening, and manna every morning. Along with the food, He gave them specific instructions on how they were to gather it and how much of it they were to use. God’s intention was to give the people a new serving of food every day, but some of the people couldn’t help the greedy impulse to hoard as much as they could.

19 Then Moses said to them, “No one is to keep any of it until morning.”

20 However, some of them paid no attention to Moses; they kept part of it until morning, but it was full of maggots and began to smell. So Moses was angry with them.

In a way, it’s hard to blame the people that tried to gather more than their share of food and hold on to it until the next day. After all, the had no guarantee where their next meal was coming from. But God had given them instructions to take only what they needed for the day. He did this to teach them to depend on Him daily for their provision, instead of depending on their own efforts.

What the Israelites who disobeyed demonstrated is the attitude that today we call greed. They mistook God’s perfect provision for a commodity that they could use for their own gain. This is a temptation that is still very much alive, even among God’s people of the 21st century. God promises to provide for all of our needs, but too many of us hoard the blessings that He has given just for ourselves.

Perhaps it’s pure greed and selfishness, or maybe it comes from a lack of faith that God really will provide for us like He says He will. Either way, though, the result is the same: When the Israelites tried to hoard manna, they woke up the next day to find it stinky and full of maggots.

As it was with the people of Israel, so to it is with us: If we become greedy with the things that God provides, we’ll find that those possessions we treasure begin to cause us a lot of grief, and the greed will eventually rot us from the inside out.