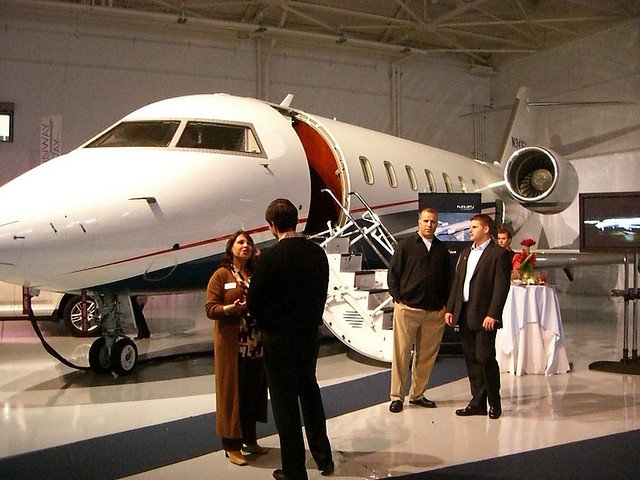 Whether you’re rich, poor or in between, you can be a slave to money.

At its core, financial slavery is a problem of the heart and mind. When money comes to control our attitudes, it will soon control our actions as well. That road always leads to destruction. Fortunately, though, there are warning signs that let us know when we’re going the wrong way.

A couple of weeks ago, we talked about five signs of financial slavery. That list tended to highlight stresses and struggles that come with a lack of money. Today, we’re going to look at five more signs of slavery that can happen when financial success starts to go your head.

1) You choose your career for the money.

Although some people act like the path to riches is shrouded in mystery, it’s not all that difficult to identify ways to become wealthy. Certain professions in our society are widely known to pay very, very well. And though it may take a lot of hard work to finish the training it takes to qualify for those jobs, once you get them you can pretty much count on a great income. Unfortunately, too many people pursue these career fields primarily because of the paycheck. While there’s nothing wrong with working in a high-income field, there is something wrong with doing work that you hate just because it pays well. If you dread going to work every day, but continue doing it because it pays well, you just might be a slave to money.

2) You try to impress people with your wealth.

It’s a trap that’s so easy to fall into: We all want people to like us, and there are certain people in this world that tend to like us more if they think we’re wealthy. But those people are money slaves, and if you start playing their game, you’re going to become a money slave too. There’s nothing wrong with having nice things and enjoying your abundance. But when you start buying luxury items or otherwise flashing your cash around in order to impress people, you’ve crossed the line from enjoyment to arrogance. Don’t let your identity come from how much money you have. Instead, find your true worth in Christ.

This phenomenon often goes hand-in-hand with the one above: If you try to impress people with your wealth, possessions or the richness of your lifestyle, you’re going to be tempted to spend more money than you have to climb the ladder of luxury. Eventually, spending more than you can afford is going to lead you to use credit cards, installment plans, second mortgages and other bum debt deals to keep up with the people you’re trying to impress. This is never a good plan: Debt is a form of financial slavery that adds considerable risk to your life. If you use debt to finance your lifestyle, you should take a serious look at what’s motivating you to behave this way.

4) You’re failing to tithe or give generously.

The Bible makes it clear that our money is not our own: Everything in the world belongs to God, and He entrusts us with a certain amount of wealth to manage during our time on earth. He also has instructions for us about how to use that money, and those instructions include tithing to support our local churches and giving generously to help care for the poor around us. After providing for our families’ basic needs, these are the two most important things we can do with our money. But if you’re striving to buy something awesome or to reach the next level of social wealth, it can be awfully tempting to forego tithing and giving in order to accomplish your goals. Doing so is a sure sign of financial slavery.

5) You feel superior to others.

One of the great dangers of having more wealth than other people is that it can easily make you feel superior to those who have less than you do. Though you probably don’t show it outwardly, it’s easy to quietly look down your nose at people who don’t dress as nicely as you do, people who drive used cars and people who live in modest homes. But this attitude is toxic: If you think having money makes you better than other people, you fundamentally misunderstand the value of human life. Money comes and goes, but the value of noble character endures forever. Focus on growing spiritually instead of growing financially.