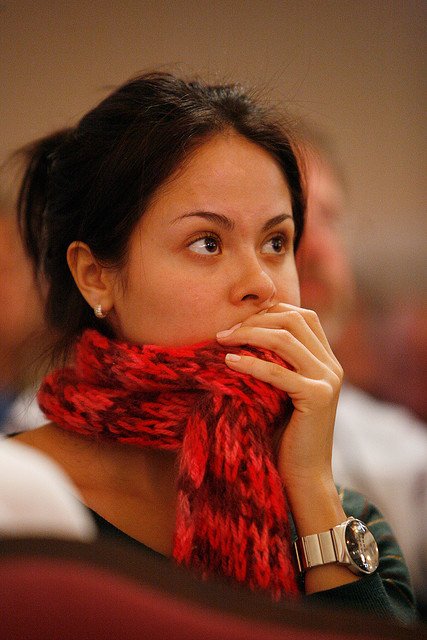 Neither a borrower nor a lender be;
For loan oft loses both itself and friend,
And borrowing dulls the edge of husbandry.

Shakespeare knew a thing or two — specifically about the dangers of debt. This passage from Hamlet, written in 1602, spells out the ways that debt can hinder a relationship. Most of us have made the mistake of ignoring this advice against being a borrower, and if you’re like me, you may have also ignored the injunction against being a lender as well. That’s too bad because, as the bard points out, bad debt can ruin good relationships.

If somebody owes you money, the debt outstanding between the two of you is probably impacting your relationship in some way. If the debt goes sour, it can sour the relationship too. What’s the answer to this dilemma? Freedom is found in forgiveness.

First, let’s review: Debt is never a good thing, because it creates a form of spiritual and financial slavery that can subtly control your life. If you’ve worked hard to get out of debt, you likely realized how powerful this bondage was. But have you thought about the way that lending to people creates bondage for them, and what that bondage does to your relationships?

The Bible spells it out pretty clearly. Proverbs 22:7 tells us that “the borrower is slave to the lender.” This means that if you loan money to somebody you care about, you are unintentionally making a slave out of them. They are beholden to you until the debt is paid. And the bigger the debt, the more control you have over their lives.

The problem with this is that we were never made to have borrower/slave relationships with the people we’re close to. Slavery creates imbalance that isn’t healthy for family relationships or close friendships. God created us to walk together in harmony, not slavery. If you lend someone money and they don’t pay you back, it’s going to damage — or eventually destroy — the relationship that you value.

So, what can be done to salvage a relationship that is damaged by debt? I can think of only one surefire remedy: Forgive the debt completely.

Why Should I Forgive?

You may not like this idea at all, and I don’t really blame you. It seems entirely unfair. Why should this person who promised to pay you back get a free pass? Why should you allow them to skirt their responsibility? Shouldn’t you teach them a lesson about what it means to honor a commitment and follow through on promises they’ve made?

And, after all, it was your money to begin with. And you want it back.

All of those thoughts are natural; unfortunately, they’re also counterproductive. If your number one priority in this situation is to teach your friend a lesson by forcing them to pay off their debt, then your mission is destined to meet with mediocre success. You probably will succeed in teaching them a lesson. But by the time you’re done, they’re likely no longer to be your friend.

What if it’s the money you’re concerned about? After all, if you’ve loaned someone a significant amount of cash, that missing money could be an important part of your own financial picture. But when you tackle such a question, you must consider this: What is the true value of a relationship? What is it worth to you to keep your friendship intact, or to maintain the love between you and a family member?

In all but the most extreme cases, I would say that the value of the friendship is much greater than the outstanding debt. After all, you wouldn’t loan someone a large amount of money unless you cared deeply for them. (Not that caring deeply for someone is justification for loaning them money, because it isn’t). If that person is so important to you, isn’t the relationship worth preserving, even though it will cost you money?

When you forgive the debt that somebody owes you, you release them from their slavery and restore the relationship between you to its proper place. They may have made mistakes that led them into difficult financial circumstances, but you made a mistake by loaning them money and risking the relationship.

Next time, we’ll talk about some of the biblical precedents for forgiving debt. Until then, think about this: If somebody owes you money, you have it within your power to help set them free from bondage. Why would you not do that?