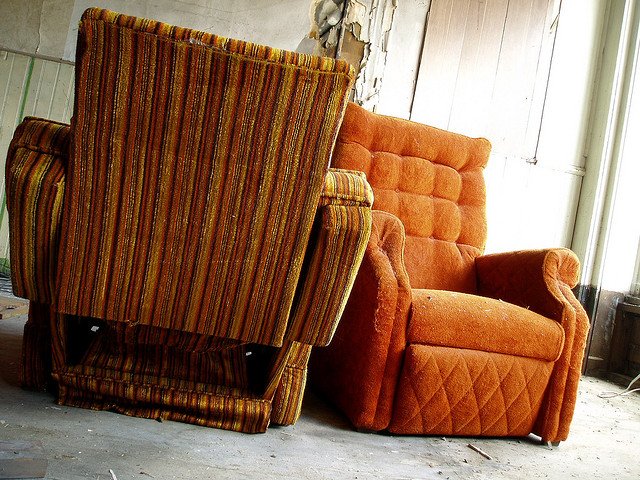 It’s one of the great paradoxes of God’s economy: If you try to hold on to all of your resources, you may not have enough. When you give some of what you have over to Him, though, you invariable end up with more than you need. So is this true of your time the way that it’s true of your money?

We write a lot of articles on this site that deal with money, but relatively few that deal with time. Perhaps we should deal with the subject of time management more, though: After all, our time is one of the most precious resources that we have in life. Sometimes, our time can be scarcer than our money. And the habits that we’ve learned to manage our money well can also be helpful in learning to make the most of our time.

Considering this idea, it strikes me that there are a lot of parallels between the biblical ideas of tithe and of Sabbath. I’m not saying that they’re the same thing, because there are obvious differences. But if you’re struggling to find time to do everything you want to in life, the principles behind tithing might also help you understand how to benefit by observing the Sabbath.

Before we go any further, let’s define our terms. The tithe is the practice of giving 10 percent of your income to God (via the church), based on patterns established in the Old Testament and confirmed in the New Testament. Similarly, the Sabbath is one day each week that is set apart before God for rest and worship. Like the tithe, the pattern of the Sabbath was established by God in the Old Testament and confirmed by Jesus in the New Testament.

There are many parallels between these two practices. Perhaps the most striking to me is the fact that they both seem paradoxical or self-contradictory. If you don’t have much money, it would seem that giving 10 percent of your income to God would make a bad budget situation worse. But it doesn’t — God promises that when we are faithful to tithe, He is faithful to bless us with increased resources. In a similar way, people who are short on time may bristle at the idea of setting aside one day each week to do no work. But I believe that honoring the Sabbath can actually help you make the most of your time.

How on earth could these things work? Again, there are parallels. You see, these principles aren’t based solely on mystical spiritual laws. Rather, tithing works not because it changes God, but because it changes us. When we give the firstfruits of our income to God, we acknowledge His lordship in our lives and the fact that all of our material possessions belong to Him. That brings our hearts into alignment with His, giving us His perspective and priorities about our money. It also opens us up to see the opportunities that He is bringing us to increase our incomes.

With this idea in mind, you begin to see how the Sabbath works in a similar way. Taking a Sabbath day of rest won’t magically create more hours in your day; what it does is establish the lordship of God over your time and align your heart with His. In doing so, your perspective and priorities change. You begin to see the time in your life the way that He sees it, and you make decisions about how to manage your time based on His wisdom instead of the stressful circumstances of your everyday life.

There’s a practical side to the wisdom of the Sabbath as well: Humans need rest. That’s the way we were created. God established the pattern of the Sabbath when He worked for six days and then rested on the seventh. If we are made in His image, and He needed to rest after six days of work, how much more do we need it?

I believe that the Sabbath is essential. Taking one day to rest and worship — without doing yard work, side jobs, overtime or other non-essential tasks — gives our minds and bodies time to recharge and unwind. When we allow ourselves to rest well, we renew our mental and spiritual focus, which makes us more effective during the days that we are working. And taking a step back from business regularly helps to give us a different perspective, which can in turn help us to solve problems and break through barriers that hold us back in our busy lives.

Unfortunately, there’s another parallel between tithing and Sabbath rest: They have both been largely forgotten by the modern church. Studies have found that only a small minority of evangelical Christians give a regular 10 percent of their incomes to the church, and I would venture to say that a similarly low percentage actually observe the Sabbath every week. There are so many homework assignments, household chores, social obligations and other things pulling at us that it’s easy to let that work spill over into the time that we should be reserving for rest and worship. And that’s too bad, because we only shortchange ourselves when we make these trade-offs.

I’ll end this discussion with a first-person example. I’ve always known the principle of the Sabbath in theory; in practice, though, I’m the kind of person that thrives on being busy. About a year ago, that busyness became nearly too much for me, and I almost had a breakdown one Saturday morning when I thought about all of the things that I “had to do” that weekend. My wife Laura saw my crisis unfolding, and insisted that I take the day off. It was completely counter-intuitive, but I decided to go for it.

That Saturday ended up being one of the sweetest days of rest I’ve ever had, and wouldn’t you know, I was able to accomplish everything else that needed to be done later on. Ever since then, we’ve both made a point of reserving Saturday as a Sabbath (since we’re involved in ministry activities at our church, Saturdays end up being more restful for us than Sundays). Today, our Saturday rest is a time we treasure, and we’re able to be effective in giving our remaining time much more generously than we ever did before.

So, whether you’re struggling with the idea of the tithe or wrestling with the teaching of the Sabbath, I urge you to take the plunge. God has so much blessing in store for you. All He asks is for you to take Him at His word.