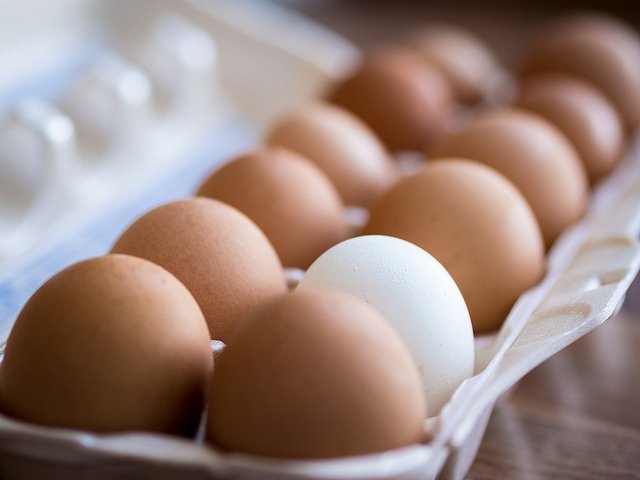 What does it take to become one of the world’s most prolific givers?

I recently read “Outliers,” an excellent book by Malcolm Gladwell that studies the extraordinary practices and circumstances that vault superstars to prominence. The book deals with people who have been abundantly successful in technology, business, athletics, music and other commercial endeavors. And it got me to thinking: What does it take to become abundantly successful as a giver?

Giving is one of the most important things that we’re called to do in life. Generosity is part of God’s Master Plan for your finances, and it is a hallmark of God’s people. If we’re doing His work on earth, then we’re going to be giving. And the more generous we are, the more we reflect His love.

So, what does it take to become an extraordinary giver?

One of the key lessons of “Outliners” is the 10,000 hours principle. To sum it up, Gladwell and other researchers have found that the people who have achieved extraordinary success in a field had put in about 10,000 hours of work, preparation and practice in their chosen field before they ever hit it big. Bill Gates, for example, spent 10,000 hours programming before he created Windows, and most first-chair performers in the world’s top symphonies have accumulated at least 10,000 hours of practice time on their given instruments.

Let’s put that number into perspective. Ten thousand hours is an extraordinary amount of time. It’s the equivalent of working for five years at a full-time, 40-hour-per-week job. But most of the people profiled in “Outliers” put in 10,000 hours of practice before their passion became their full-time job. They accumulated those hours at home, working through weekends and late into the night when they should have been sleeping. They made deep, difficult sacrifices. And eventually, after 10,000 hours, those sacrifices paid off.

So, what does all of this have to do with generosity? Well, when I read the book, it got me to thinking about what it takes to succeed in the things that are important in my life. And one of those things is giving. I believe that we’re all called to be generous givers. But what does it take to be an exceptional giver — one of the “outliers” of generosity?

Perhaps it can. We just need to find a way to translate 10,000 hours into a unit of measure that is useful when talking about giving. The best unit out there is dollars. So what is the dollar amount that is equivalent to 10,000 hours worth of practice?

Of course, the answer to that question is going to be different for every person. For some people, an hour worth of work is worth $10 or less. On the other end of the spectrum, some high-income earners bill for their time at $500 per hour or more. Where you fall on the  scale doesn’t really matter, however. What matters is what you’re willing to do with what you have.

This article isn’t about making anyone feel bad about themselves, or setting some impossibly high standard of generosity. It’s mostly just a thought experiment. Perhaps the 10,000 hours rule is absolutely not applicable to giving. But it’s worth thinking about. Not everyone is called to this kind of extraordinary generosity, but some people are. For those people, endeavoring to give away five years worth of income over the course of a lifetime might be a great motivation.

Malcolm Gladwell didn’t write “Outliers” about everyday people — he wrote it about people that had excelled beyond the norm in extraordinary ways. Giving away 10,000 hours worth of money certainly doesn’t make you ordinary or normal. It makes you an extraordinary giver, and it also makes an extraordinary impact on the world around you.

Are you called to give beyond the norm? Is 10,000 hours a good inspiration for your life? What do you think it takes to become an outlier of giving? We’d love to hear your thoughts on this, so jump into the comments section at the bottom of this article and tell us about your ideas.