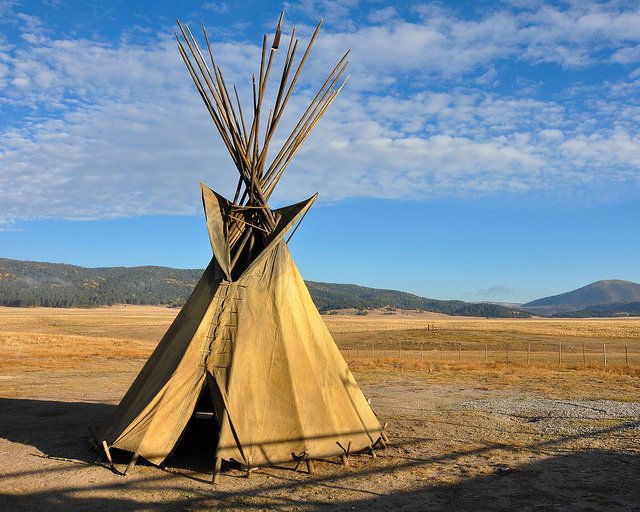 Does bragging that you’re “not a payday lender” make your debt products a good deal for consumers? Not if you’re Western Sky.

I saw my first Western Sky commercial on television the other day, although the service has been around for a while. Owned by a Native American, this online service offers to lend individuals up to $10,000 with no collateral. They admit that “the money is expensive,” but brag about the fact that it’s much cheaper than payday loans. But make no mistake: With incredibly high fees and interest rates, Western Sky loans are rip-offs.

There seems to be no end of terrible consumer debt products on the market these days. Some of them, such as the infamous payday lenders, are despicable dealers who make money by trapping the poor in cycles of debt that they can never escape. Then there are many more that stop just sort of despicability: outfits like CashNet USA, MoneyMutual, Fingerhut and others give short-term loans to consumers at incredibly high rates. They’re a special brand of products that we call Debt Rip Offs, and Western Sky belongs in the heap with the rest of this bunch.

At first blush, Western Sky may seem more attractive that some of the other skeezy lenders that advertise on TV these days. They use peaceful Western scenery in their commercials, and emphasize the fact that the business is owned by a Native American. They even include the silhouettes of teepees in their corporate logo.  This strategy plays on our collective concept of Indians as noble, peaceful, trustworthy people, implying that the Western Sky lenders are good guys.

Furthermore, Western Sky claims to be much better than payday loans, and they admit up front that their products are expensive. But they say they’ll do everything they can to help you avoid expense by paying your loans off early.

All of that sounds pretty good, until you read the fine print. At the bottom of the screen, you find a sentence indicating that the minimum interest rate on a $10,000 loan is 89.99 percent. Though that’s much lower than the rates charged by some online lenders, it’s still an extremely expensive interest rate, much more than you would find at any legitimate bank, or even a credit card cash advance. But remember, that’s only the minimum rate, and it only applies if you pay the loan off over a specific amount of time. If you don’t qualify for the best interest rate or don’t make payments in the most strategic way, your effective annual interest rate can easily climb well over 100 percent.

We’ve written at length about the ways in which these kinds of loans are rip-offs, so we won’t belabor the point again here. The important thing to note in the case of Western Sky is that the few accommodations that they make in their commercials don’t begin to make up for the huge interest rates that they charge their borrowers. Saying up front that your loans are expensive doesn’t excuse you from making exploitative loans to the people who can least afford them.  And just because you’re better than a payday lender doesn’t make you a good guy. It just makes you one step better than despicable, which is still pretty rotten.

Here’s the honest truth about borrowing money: No matter how attractive or necessary it might seem, borrowing money to finance your lifestyle will always make a slave of you. No matter what kind of financial straits you find yourself in, borrowing money isn’t the answer to solving your life’s problems. And if you’re tempted to borrow from one of these high-cost operations like Western Sky, it’s going to do you much more harm than good in the long run. If you can’t afford your daily life now, you certainly won’t be able to afford the high interest rates on their loans.

There’s only one way to get out of a financial mess: Build a budget, use discipline to stick to it, and slowly climb your way out of the hole. It took you years to get into trouble, and it may take you years to get out. There are no quick fixes to your problems: Western Sky and lenders like them that offer an easy way out of your financial mess will really only make your mess worse.