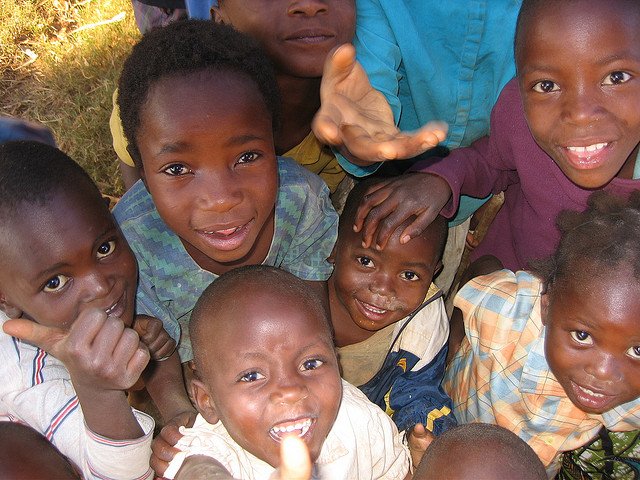 Money matters in ministry. But no matter how much or how little money you have, it’s not the most important thing. Because people matter more than anything else.

If you run a ministry, a church or some other faith-based non-profit organization, you probably spend a lot of your time dealing with money. You have to raise support, budget your funds, track your spending, and plan for your financial future, all while keeping supporters and other stakeholders informed about your financial status. You also have to make sure that your ministry is providing a personal income for you and your full-time staff.

With so much work involved in raising, tracking and spending money, it can be easy for ministry leaders to get lost in their numbers. Anyone devoted to wise financial management must fight the temptation to view the entire world in terms of dollars and cents. But whether you’re a ministry leader or just the head of your household, it’s important to remember that God’s heart is not about money, but about people. And people matter most of all.

Paul, who oversaw a large, multinational ministry in the first century, writes about this principle in II Cor. 12:14. Let’s take a look at what he says about money and ministry.

Now I am ready to visit you for the third time, and I will not be a burden to you, because what I want is not your possessions but you. After all, children should not have to save up for their parents,but parents for their children.

Paul, who traveled much of the Mediterranean throughout his life to share the gospel and plant churches, understood that people were the purpose of his ministry. Yes, it took money to accomplish his work, and there are other places in scripture where Paul thanks people who have given generously to help him with his ministry. But in this passage, Paul puts his finger on what is most important to him. “What I want is not your possessions,” he says, “but you.”

Paul understood what is at the very heart of Christian ministry: God created people to have a relationship with us, and He came to earth in human form and died on the cross so that he could save us from our sins and carry that relationship into eternity. He wants to have us to Himself, and he wants the rest of the world, too. When He sends us out into ministry, it is with the mission of reaching as many people as possible. He promises that He will provide for our needs along the way. But God’s heart for ministry is never about money. It’s about people.

When you began your ministry, you probably did it with people in mind. There were people you wanted to feed, people you wanted to rescue, people you wanted to share the gospel with. As your organization grew, you realized that you were going to need to spend a significant amount of time dealing with the financial element of your work.  But it’s important to remember what is the end and what is the means. Money is just a tool that we use to accomplish God’s purposes on earth. God’s heart is people, and no matter what your financial status is, reaching people for God should always be the ultimate focus of your work.

Unfortunately, things don’t always work out this way. Have you ever seen a minister on TV who seems to spend more time asking for money than he does preaching the gospel? When you see that, it strikes you as off-balance, and for a good reason. And unfortunately, when the world sees these people, they quickly write them off as shysters who are only out to make a buck. That tarnishes the reputation of the Kingdom of God, and makes the work much harder for the rest of us who genuinely care about ministry.

Those TV preachers can be discouraging, but they’re also a great cautionary tale. Most of those guys didn’t start preaching for the money, but somewhere along the way, as their organizations grew and their financial needs became larger, they lost focus of what really matters.

If you’re passionate about your ministry, don’t let this same thing happen to you. Yes, money matters in ministry — if you don’t manage your finances well, lack and disorganization can hinder your ability to work effectively for the gospel. But over-emphasizing money can be just as dangerous, and do just as much harm to your organization and your reputation.

Remember, we serve a God who always pays for what He orders. He wants you to manage your ministry’s finances well. But He doesn’t want you to worry about money or to make it the primary focus of your work. When all is said and done, God’s heart is all about people. And your ministry should be all about people too.