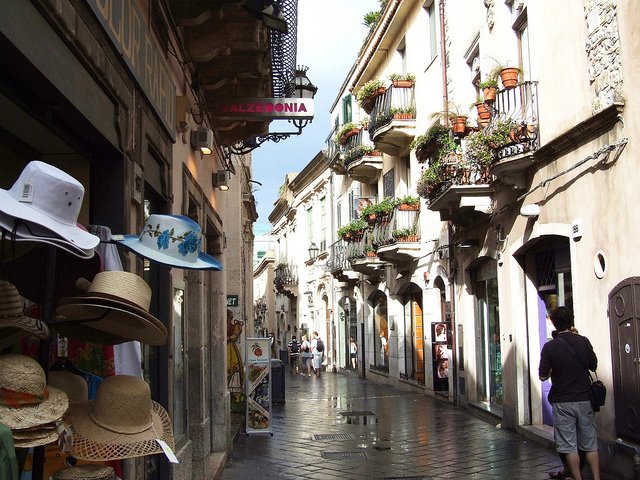 A few years ago, I learned an important lesson about business expenses — out-of-control expenses can kill a small company even before the business starts.

Fortunately, it wasn’t my business that failed, but I got burned nonetheless. Back in 2004, I was a freelance writer, and got an assignment to do an article for a new magazine that was starting in my hometown. The magazine concept was great, they had a well-established editorial team, and I was convinced that the publication would be a hit. What’s more, they contracted with me to do the article at a very high rate — about twice what I was getting for similar articles in other magazines. I was, as you can imagine, excited to work with these folks.

I spent a lot of time working on that article, and it was one of the best I ever wrote. I turned it in well before the deadline, and the editor loved it. But that was the end of the fun part. My article was supposed to appear in the debut issue of the magazine, but the drop date for that issue kept getting pushed back further and further. Managment kept promising me that the magazine was coming, and that I would be paid as soon as it was published. Because I was young and naive, I believed them.

You can probably guess what happened. The magazine never did publish, and I never got my money. I found out a few months later that the guy who owned the business had spent all of his start-up capital on buying expensive computers, purchasing and renovating an office building and hiring an expensive full-time staff. By the time he was due to actually publish the magazine, he had no money left to have it printed… and so the company failed, and I (along with that expensive full-time staff) got left in the cold.

Looking back on it now, the fact that the guy offered to pay me double market value for a magazine article should have been a red flag from the beginning. With spending habits like that, he was never going to have a successful company.

Why did I just spend 350 words telling you that story? To illustrate an important point: If you run a small business and want to manage your money God’s way, it’s imperative that you keep a tight reign on your business’ expenses.

That brings us to expenses. When we struggle in our personal finances, much of our problem often boils down to out-of-control spending. We studied the case of a typical Young American, who was spending far more than he was earning every month, even though his lifestyle didn’t feel extravagant. It took a lot of work and sacrifice to balance Young American’s budget.

The spending problem can haunt us in business as well. We often think of business and corporations as being deep-pocketed entities that can afford luxurious offices and expense-account lunches. But the truth is that hardly any businesses ever start that way. For most start-ups and small businesses, the company’s bank account balance might be just as small as  your personal checking account. And just like in personal life, out-of-control expenses can push that balance into the red.

Obviously, there are some business expenses that are absolutely necessary. If you’re in retail, you must have inventory. If you’re in construction, you must own tools. If you run a frozen yogurt store, you must keep your machines stocked and pay your employees. Whatever your industry, you need to maintain your equipment in working order, stay current with your corporate and payroll taxes, and keep your facilities up to code. These things are called the “cost of doing business,” and if you try to skimp on them, you won’t stay in business very long.

On the other hand, there are other business expenses that are entirely unnecessary. The owner of the failed magazine company shot himself in the foot when he spent most of his start-up money on buying a building. He could have rented some office space cheaply and accomplished the same job there, but he was too wrapped up in the idea of having a cool office to see the fiscal error of his ways. The same goes for the expensive computers and the full staff — he could have hired freelancers to do most of the work required to publish the magazine, for much less than what it cost to hire a full-time staff. And the freelancers would have done the work on their own equipment.

I’m using the example of the magazine publishing company because that’s the business that I know best. The expense picture for your business may look totally different, based on your company history and the industry that you work in. But the principles never change — if you spend too much money on unnecessary expenses, your career as a business owner will be short-lived.

As you sit down to work on the financial planning for your small business, I would encourage you to take a hard look at your expenses. Consider every category where you’re spending money, and decide whether that expenditure is truly the cost of doing business, or just a corporate luxury item. It’s okay for your company to spend some money on things that you’ll enjoy. But if you let those expenditures run amok, it could spell the end of your business altogether.

As for my great magazine article, that story does end on a positive note. Once the company folded, I took the story and sold it to another local magazine, which was run by a well established company. That led to a great working relationship, and I sold that company many more articles over the years, covering my losses from the failed magazine many times over.

The new magazine company never paid me a penny more than market value for my articles, though. And in a way, I’m glad. After all, if they didn’t have a handle on their expenses, they would probably have gone out of business too.