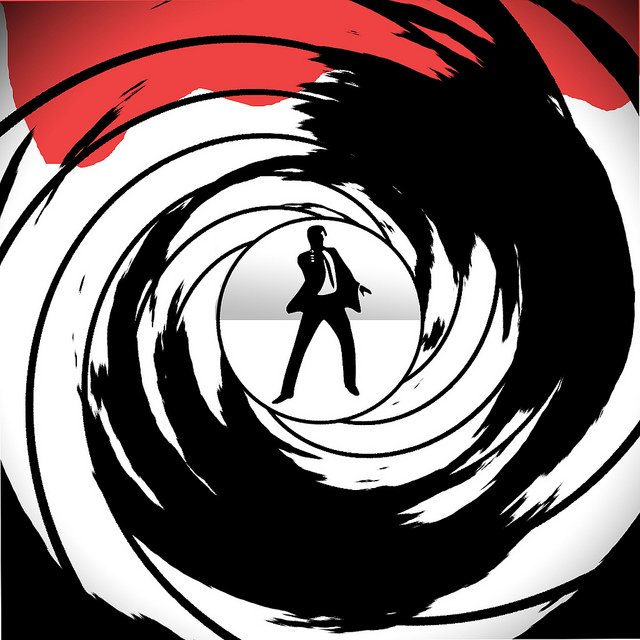 What do Sean Connery, Daniel Craig, and United States Treasury Bills have in common? They’re all “Bonds.” Get it?

Okay, no more crummy jokes, I promise. But it’s interesting to note: If you’re a typical American, you may know a lot more about James Bond than you do about investment bonds.

In this series, we’re examining ways that we can use our money to make more money by investing. Most people are familiar with the concept of the stock market, and many people have heard of bonds as well. But not many people really understand what financial bonds are, how they work and what kind of role they can play in an investment strategy. Today, we’re here to change that.

So, what is a bond? The short answer is that a bond is a way for a government or corporation to borrow money from the public. Let’s look at an example: Say that your hometown wants to build a new water treatment plant that will cost $10 million (a figure that I just made up). Now, your city government probably doesn’t have $10 million in cash sitting around, and it could take many years for them to save that kind of money through normal taxes and budgeting. But the city needs the new facility now — so what can they do? They can try to borrow all of the money from one bank, but it will be hard to find a bank to loan them that kind of money.

Instead, the city chooses to raise the money quickly by selling bonds to the public. They take the $10 million figure, and divide it into many smaller pieces. If you divide that sum into $1,000 chunks, you end up with 10,000 units. So the city will raise the money needed for the plant by borrowing $1,000 each from about 10,000 investors. Each of these small loans is called a bond, and the bonds come with incentives for the investors: The city agrees to pay a fixed interest rate on the loan, over a fixed amount of time, and then to pay off the rest of the loan at the end of that period of time (when the bond “matures.”)

Bonds are often issued by local, state and national governments. If you’ve ever owned a U.S. savings bond, it was because someone loaned the U.S. government a small amount of money, with the promise that the money, plus a little bit more, would be paid back to you when the bond matured. In fact, when we talk about the federal government’s debt, most of what we’re talking about are bonds that have been bought by private individuals, investment firms or even foreign countries (like China).

That’s a quick introduction to bonds — there’s certainly a lot more to learn about them if you’re interested. So, the next question is this: Should you invest in bonds?

Maybe. Like all tools, bonds are good for some jobs, but not for others. The key thing to remember about bonds is that most of them offer a fixed return, and that can be a good thing or a bad thing. Since the returns are fixed, most bonds don’t represent the opportunities for big earnings that stocks do. But they don’t bring the risk of big losses either. There’s less risk, but less potential for reward.

When you think about investing in bonds, consider where you are in your investment life. If you’re a young person just getting your investment portfolio started, you can afford to take some risks, since you’re probably working with small amounts of money. If you want to see that money grow quickly, bonds probably aren’t the best investment for you. If, on the other hand, you’re coming close to the end of your career, you may not want to make risky investments with the large nest egg that you’ve built up over time. In this case, bonds might make a lot of sense for you, since they offer security and predictable returns that you can count on in planning your financial strategy in retirement.

There are a couple more things to know about bonds. Bonds can be good investments when inflation is low. If inflation is high, however, bonds are poor investments — by the time the bond matures and you get paid, the money you get in return could be worth less than what you paid for it (since all money looses some value in a high-inflation economy). And in a related phenomenon, the value of bonds can change with interest rates. If you have a 5% bond, and national interest rates drop down to 3%, that makes your bond more valuable, since you’re getting more from it than people can get at current interest rates. This means that you can sell that bond in what’s known as the “bond market,”  and earn more than the face value of the bond, because other investors will want to get access to your high interest rates. If, however, interest rates rise to 7%, your 5% bond loses value, because the money that you have tied up in that bond could be earning more interest somewhere else. In that case, if you sold the bond on the bond market, it would be worth less than when you bought it.

So, there’s your intro to bonds. Remember, you should always work with a well trained financial adviser when planning your investments. Because when it comes to these kinds of bonds, you don’t want to end up shaken or stirred.