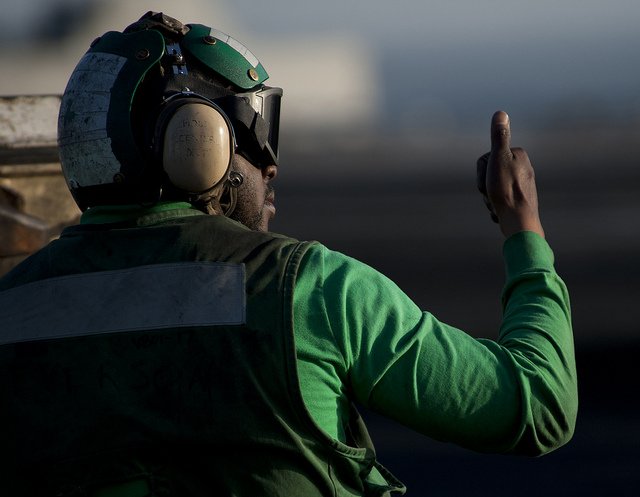 What’s the difference between a slave and a servant? It all comes down to the heart of the Master.

If you’ve been following this site for a while, you’ve probably heard us talking about how money can make a slave of you. In sneaky and pernicious ways, money takes hold of our hearts, making us captives to greed, debt, poverty, insecurity and other bondage. If we’re not careful, we can wake up one day to find that money has taken control of our lives. Money makes us slaves.

And yet, God gives us a different model for money. The past few articles in this series have focused on the Parable of the Talents in Matthew 25, and examine the fact that God wants us to be good stewards of the resources that He provides us. He wants us to work and be fruitful with our finances. He wants us to make our money grow. He sees us as His servants, handling His money for His benefit.

So, which are we — servants or slaves?

Think about the similarities and differences between a servant and a slave. On the surface, their day-to-day activities can look a lot a like. Both work in someone else’s household. Both are subject to the whims and judgements of their masters. Both spend their lives making life better for someone else.

And yet there is a key difference. Servants work for someone because they have chosen to serve. Slaves have little choice in the matter.

The difference between slaves and servants comes down to the heart of the master. The master of a slave has a greedy, controlling heart. He sees his subjects not as people, but property. He oppresses them, he abuses them, he forces them to work against their will. He gives them nothing in return.

The master of a servant, though, is entirely different. This master sees value in the life of the person who is helping him. He does not force or coerce; rather, he shows appreciation for the work that his servants do, and he rewards them for it. He teaches them, guides them, and entrusts them with responsibility. His good is their good as well. When they succeed, he rejoices.

What does this have to do with money? A lot. You see, money likes to make slaves of us. But God came to earth and died to set us free from slavery. That doesn’t mean that He eradicated the concept of money altogether, though. What it means is that we should no longer be slaves to money. We are now the masters of money, and the accountable to God for how we handle it. We are His servants, and He wants us to put that money to good use.

For the faithful servant, though, there is abundant joy. Let’s look at what the master says to the good servants in verse 21 of the parable that we’ve been studying:

His master replied, ‘Well done, good and faithful servant! You have been faithful with a few things; I will put you in charge of many things. Come and share your master’s happiness!’

This servant isn’t working for money; he’s working for his master. His master wanted him to be successful with the resources he had given. When the servant succeeds, the master is ecstatic. He says “come and share in your master’s happiness” — in other words, “this is awesome — let’s party!”

The good servant gets joy and satisfaction. He also gets abundance and promotion. Since he has been faithful to work hard and succeed with a few things, the master gives him more resources and more responsibility.

We as Christians should always endeavor to be the good and faithful servants. God has given us resources, along with a mandate to grow them. He wants to see us succeed. He wants us to work hard in the process. And He promises to reward us when we do.

So don’t be afraid to go out into the world and succeed. Money may try to distract you from time to time, but it can never enslave you without your permission. Because your Master has given you authority over money… and He is greater than any wealth in the world.

Photo by the US Navy. Used under Creative Commons License.