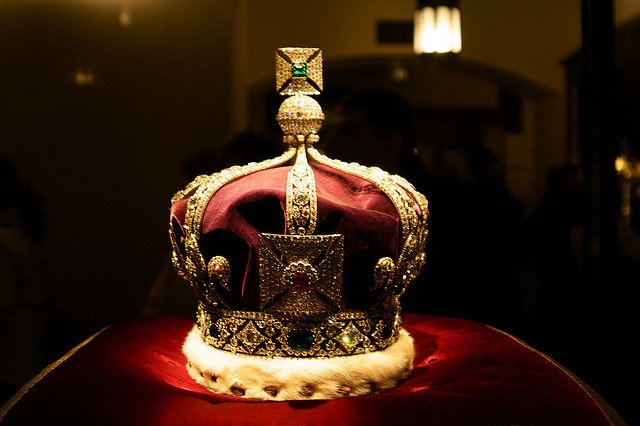 When it comes to the financial world, who determines what is fair?

I used to think that I should be the universe’s judge of fairness. But God doesn’t see things that way. He seems to think that He’s in control around here… and He’s not as concerned with “fairness” as I am.

God wants us to be good and fruitful stewards of His wealth. In order to do that, though, we have to start with the right attitude. That means recognizing that He owns everything in this universe, and that He gives us all of the financial resources that we have. And it also means recognizing that He has the authority to give someone else much more than He gives us… even if we don’t think it’s fair.

When we talk about biblical stewardship, we spend a lot of time studying the Parable of the Talents (or the “bags of gold”) in Matthew 25:14-30. This parable has a lot of good content, and it makes the point that God wants us to be good stewards and to produce fruit out of the resources that He has given us. For the purposes of this article, though, I want to highlight an often-overlooked principle in verses 14 and 15:

14 “Again, it will be like a man going on a journey, who called his servants and entrusted his wealth to them. 15 To one he gave five bags of gold, to another two bags, and to another one bag, each according to his ability. Then he went on his journey.”

Verse 15 tell us that the servants didn’t all get the same amount of money to start with. One servant got five bags of gold, one got two, and a third got one bag. That means that the first servant got five times more money than the third one did!

From our egalitarian point of view, this can seem very unfair. Why should one servant get so much more money than the others? Why should the third servant have been stuck with such a small amount of money when his peers got so much more? There’s nothing fair about that. And if I were the third servant (or even the second), I would probably have been pretty hacked off about it.

But notice what the parable says — the master allocated the money to each servant “according to his ability.”

You see, when we begin to get bogged down about the “unfairness” of the way that the money was allocated, we forget one crucial detail: All of the money belonged to the master. He was the only person who had a right to really decide where his money would go. He allocated it as he saw fit, and he gave to each one “according to his ability.”

Many times when we study this parable, we focus on the third servant (who failed to produce anything from his master’s money), and talk about where he went wrong. But I’m fascinated by the second servant. This guy received less than half of the amount that the first servant did. But he didn’t complain about it — he just went out, worked hard and made his master’s money prosper.

When we look at our financial lives, it’s easy for us to play the comparison game. We like to see where we stack up in relation to the people around us. We get a confidence boost when we see that we’re doing better than someone. But when we see somebody who has more money than us, it seems unfair. We struggle with the fact that God gave them more money to start with than what He gave us. That’s just not fair!

That’s not how God sees it, though. He is the master, He is the owner, and He is sovereign. Who among His creation has the right or authority to question the way that He gives His gifts? Certainly not I.

God and God alone gets makes the sovereign choice about who gets what. Some people will start their financial lives with giant advantages that you and I don’t have. But that’s not our concern.

What is our concern is that God has entrusted us each with some wealth. Instead of distracting ourselves by looking at how much wealth other people have, we should focus on taking what He has given us and using it to be as fruitful as possible.

In the end, the master wasn’t concerned that his servants had different amounts of money. He was concerned that they made it grow. And the two servants that grew it well were both welcomed to join in the same celebration.

If our hearts are set on doing God’s will, we should set our minds on being good and fruitful stewards of His wealth, no matter how little or how much of it we have. After all, we’re not really working for this world, but for the celebration that will come in the next.