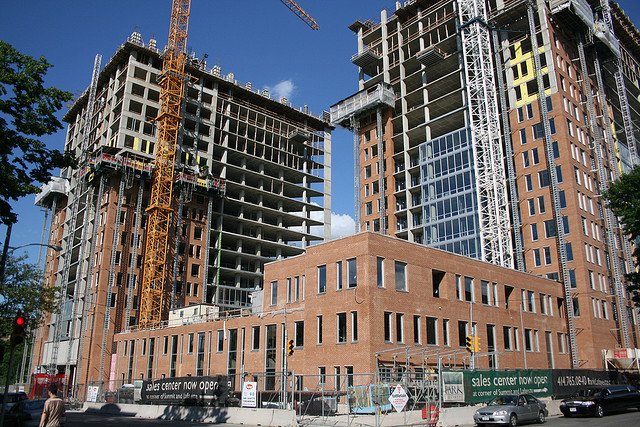 God wants you to build wealth. In fact, He’d love to see you have a great portfolio of assets when you die. But it’s not just for your sake. He wants to use your wealth to bless the people that come after you.

God has a plan for your life, and He has a master plan for your money. We’ve discussed three of the pillars of that plan already — God wants us to provide for our families, tithe faithfully to our local churches, and give generously to help the poor and build the Kingdom. But the fourth aspect is just as important: God wants you to store up wealth, in order to build an inheritance for future generations.

That’s not a very popular sentiment. It may appear to fly in the face of things that we’ve been taught all of our lives about money and materialism. After all, “he who dies with the most money still dies.” But that doesn’t mean that to die wealthy is a bad thing. In fact, the Bible indicates that it’s actually a good thing.

Let’s dig right into the scripture here. I love what Prov. 13:22 says:

A good person leaves an inheritance for their children’s children,
but a sinner’s wealth is stored up for the righteous.

According to this scripture, leaving an abundant inheritance is a mark of a life well lived. We can take this verse several different ways: From a metaphorical point of view, we can say that Godly principles and good character will pass down from generation to generation, and that is true. But I believe that this verse also has a direct financial application. After all, the second half of it specifically mentions monetary wealth.

For those of us who are seeking to apply God’s wisdom to our finances, this verse tells us that God wants us to build up an abundance of wealth throughout our lives. But the purpose of accumulating wealth is not to sit on the biggest pile of cash at the end of life — that’s just greed. Rather, God wants us to have wealth that can be passed on as inheritance to future generations.

You see, the philosophies that warn us against building wealth in life are short-sighted. Some people say that they want to spend their last dollar on the day that they breathe their last breath. Others warn us not to worry about money, because “you can’t take it with you.” The problem with these lines of reasoning is that their proponents only see one side of the coin.

We have a tendency to view all of the world in terms of our own finite lives — nothing that happened before we were born really matters; when we die, that’s the end of the game. The trouble is that God sees the world differently. Although He treasures each individual life, He exists outside of our understanding of time, and He sees life running through family lineage.

From God’s point of view, your life didn’t just begin with you. It began with your parents, your grandparents, and the generations before them. Your life will continue in your children, your grandchildren and so on, long after you have died. That’s an important concept that explains so much of the Bible, especially the Old Testament. Adam and Eve fell to sin, and because we have their life in us, we are also born slaves to sin (Rom. 5:12). God tells us that He punishes children for the sins of their fathers, but shows kindness to a thousand generations of those who love him (Exodus 20:5). When God made a covenant with Abraham, it extended to all of his descendants, because God saw the life of Abraham in all of those people (Gen. 17:1-13).

If you really grasp this concept, it can powerfully shape the way that you see the world around you. It certainly shapes the way that I see wealth. God doesn’t want me to accumulate a lot of wealth so that I can simply be wealthy. He wants me to accumulate wealth to pass on to the next generation.

Even though we will all die, our inheritance will live on. If we build wealth the right way, our wisdom and hard work can continue to make a difference on this earth, even after we’ve stepped into eternity.

1 thought on “Building an Inheritance”