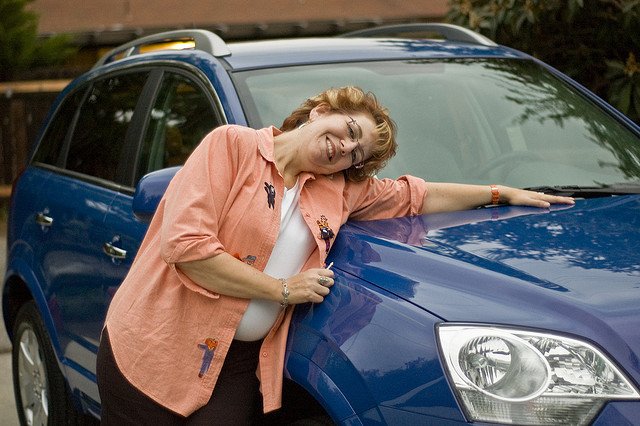 Thinking of signing lease to get your next new car at attractive monthly payments? Please, don’t buy the leasing lie!

If you read our last post in this series about how buying new cars is for suckers, you may think that you can outsmart the system by leasing a new car. After all, a lease allows you to drive a brand-new car, and the payments can be substantially less than what you would have to pay if you borrowed money to buy the car outright. But for individual car buyers, leases are perhaps the worst deal on the market.

(Businesses often lease vehicles instead of purchasing them for tax and liability reasons. That’s another topic for another website.)

Leasing may put you in a nice car for a low payment, but it’s an incredibly short-sighted financial move. Most financial experts agree that leasing is the most expensive way for a consumer to operate a vehicle. It’s also one of the most profitable ventures for car manufacturers.

There’s a whole host of reasons why leasing is a bad deal for consumers. Here’s a quick run-down of the most compelling ones:

1. Leasing leaves you empty-handed at the end of the term. When you lease a car, what you’re essentially buying is the right to drive it during the first two to four years of its life — the most valuable period. That’s also the period during which the car is depreciating the fastest. So the manufacturer is basically letting you pay for the vehicle’s depreciation. But because you only bought driving rights (instead of buying actual property), you have nothing to show for all of the money you’ve spent once the lease is up.

Let’s put this in concrete terms: A $250 monthly lease payment on a 2 year term adds up to a total expenditure of $6,000. At the end of two years, your are $6,000 poorer, and have nothing to show for it. I’m no fan of borrowing money for cars, but if you had made a $250 monthly payment on a loan for an affordable used car for the same period, you would have emerged debt free after two years, and would get to keep the car!  Better yet, if you drove a junker for two years and saved $250 each month, you would be able to buy a $6,000 car with cash at the end of the same period.

2. You pay interest when you lease. It would be easy to think that leasing gets you out of interest payments on a new car, since you’re not borrowing any money when you lease. But it’s just not true — all lease deals include what’s called a “money factor,” which is simply another name for an interest rate. The way the manufacturer sees it, you’re tying up their capital when you drive one of their cars around without buying it… and so they charge you interest, or the “money factor,” while you have their car. The money factor in lease deals often comes out to just as much as a retail auto loan’s annual percentage rate. Sometimes, it’s even more.

What this means is that you’re not only paying for the car’s depreciation — you’re actually paying for more than the value that the car loses while you’re driving it. And you don’t get to keep the car!

3. Stringent limits and fees can cost you even more. When you lease a car, you don’t have free rein to do whatever you want with it while it’s in your possession. The manufacturer is going to stipulate that you can only drive so many miles during the term of the lease — usually between 10,000 and 15,000 per year. If you end up driving more miles than what you agreed to, you have to pay a hefty per-mile fee when you turn in the car. The same is true of wear and tear — manufacturers will build a small allowance for normal road damage into your lease. But if you have one more ding or scratch than what they allow, they will charge you retail price for repairs on those spots once you turn in the car.

If you exceed any of these limits, you’ll have to write an additional check at the end of the lease, just to turn the car in — sometimes thousands of dollars. That means that you’ve paid for depreciation, plus interest, plus extra fees — all on a car that you don’t get to keep!

In the end, leasing is really an elaborate lie. You get to enjoy the luxury of a new car… but it’s a luxury that you could never really afford. Manufacturers make a great profit off of letting you play pretend for a few years. And then they make even more money when they sell your car on the used market.

If you’re in a car lease, the only way that you can come out ahead is to buy the car outright once the lease term is up. But make sure that you can pay cash — borrowing money to buy out your lease is simply a jump from the fire to the frying pan — either way, you’re getting burned.

Better yet, stay out of leases altogether. And don’t borrow money to buy new vehicles. The wise way to go is to save money ahead of time, then to pay cash for a used car.