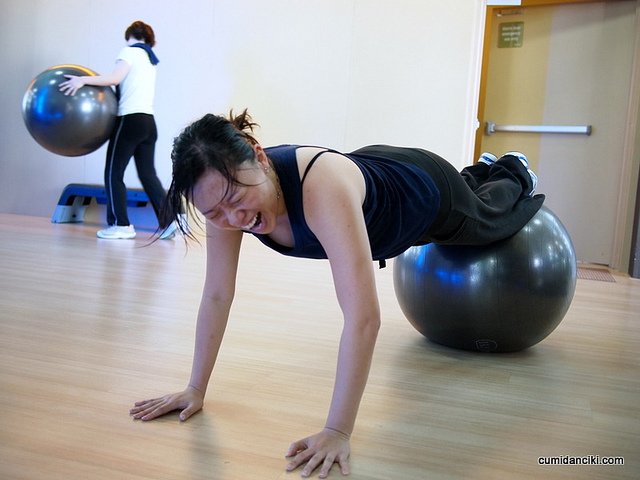 It’s never easy to kick a habit. But if you ever want to be free from something that is holding you down, the only way to really succeed is to cut the problem out at the root.

We’ve talked about how debt can be addictive, and how credit cards are the most common debt-creating instruments among the American middle class. So if we’re going to tackle our debt addiction, we’re going to have a head-on encounter with our credit cards.

Does this mean cutting up our cards and vowing never to use Visa or American Express again? Maybe. But on closer examination, you’ll find that the root of the problem isn’t in the plastic… it’s in your heart.

A lot of people have turned the very wise anti-debt message into a mantra against credit cards. Some financial teachers, such as Dave Ramsey, cast credit cards and their issuing companies as villains, advising their devotees to steer clear of them at any cost. But it wasn’t that piece of plastic that ran up such a huge debt balance. It was the person swiping it.

Credit cards can be dangerous, no doubt. But it’s also dangerous to put all the blame for our debt on the cards themselves. If I have credit card debt, it’s because I charged expenses to the card that I couldn’t afford to pay for when the monthly statement came. Sure, credit cards can have lots of high interest rates and tricky payment terms that make it easier to run up debts. But in the end, the debt only exists because I chose to buy more than I could pay for.

At its root, a credit card addiction is really a problem of discipline. It’s akin to the person who enjoys eating more calories than he can burn off in a day. We all know that we should eat healthy food and exercise to stay fit and avoid gaining weight. But the donuts are so delicious, and waking up at 6:00 a.m. to go to the gym really bites. Someone who eats poorly or does not work out often may appear to have a weight problem. But what they really have is a discipline problem. And the same is true of credit cards — someone who has racked up credit card debt really has a discipline problem.

When we apply discipline to our lives, we combine the facts we know in our heads with the force of our will power to make positive changes. Diet and exercise are rarely easy, but they achieve predictable, positive results. Similarly, reducing our spending and working hard to pay off debt are no fun at all. But simple math tells us that those disciplines are the keys to getting out of credit card debt.

Once you get discipline into your heart, the mechanics of getting out of credit card debt are fairly easy. First, stop spending money on credit cards. Next, set up your budget in a way that maximizes the amount of cash that you have every month to pay down debt… and then consistently pay that large amount to the credit card companies until the debt is gone.

So, is it okay for anybody to use credit cards? Or should we all just stay away from them? I think it’s a question of discipline. If you have enough discipline to stick to your budget every month, and to pay your entire balance each month, I don’t see a problem in using credit cards. But it’s important to be really honest with yourself in this. If you’re not sure that you have that kind of discipline — or if you’ve ever struggled with credit card debt in the past — it’s probably best to stay away from them.

If you decide to kick the credit card habit, you’re a brave soul. There’s going to be some withdrawal involved, and it’s probably going to hurt. But nothing worth having ever comes easy. In the end, you’ll not only break free from debt, but you’ll find that the discipline that you’ve learned has made you a stronger person.