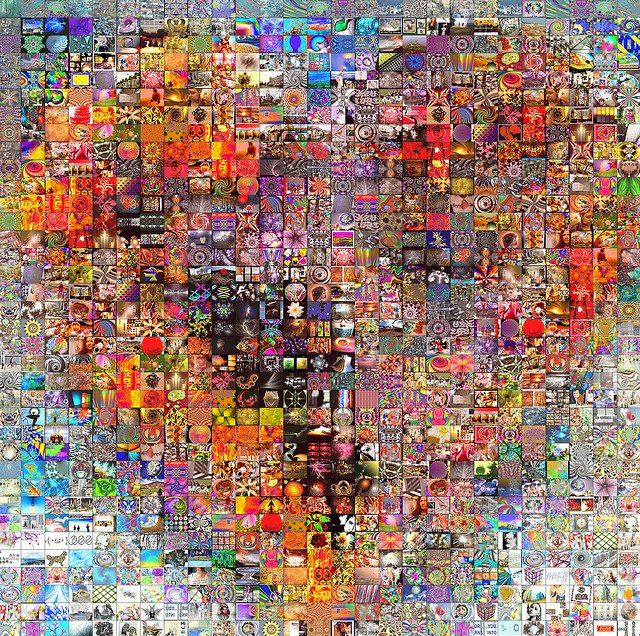 God doesn’t need your money, but He wants your heart.

We believe that God has a master plan for your financial success, and that tithing is part of that plan. God says that the tithe belongs to Him, that it supports the work of the ministry, and that He will bless those who are faithful to tithe. But here’s the secret to it all: God wants to tithe because tithing unites your heart to His.

Our last post in this series answered objections to the tithe that have been raised by some readers. That article dealt with a lot of biblical teachings about tithing, examining Old Testament and New Testament passages in detail. There’s a debate still raging in the comments section that gets even further into the minutiae of Old Testament law. But we feel that it’s important to follow up that sort of discussion with a look inside ourselves. Because the letter of the law is not nearly as important as the change that obedience produces in our hearts.

We believe that above all else, the chief thing that God wants from the tithe is the heart of the tither. After all, He doesn’t really need our money — He already owns everything, according to Psalm 24:1:

The earth is the LORD’s, and everything in it,
the world, and all who live in it.

So although God uses the money that we give in our tithes, He doesn’t exactly need it. God is sovereign and infinite, and commands all of the world’s resources. Why, then, does He want us to give and tithe?

Because our gifts and tithes come with our hearts attached. Luke 12:34 states it pretty plainly:

For where your treasure is, there your heart will be also.

The important thing about our money is that it is linked to our hearts. God doesn’t need our money, but He desperately desires our hearts. And giving a portion of our money to God is a guaranteed way to give him access to our hearts.

Where our treasure is, there our hearts will be also. When we give to God, we’re uniting our hearts with His heart. Our finances go to support and expand His work on the earth. We become tangibly invested in His kingdom. We are no longer people who show up at church on Sunday and sit in a pew hoping to be entertained. Rather, we are active participants in the Kingdom of God. We invest our hearts into His work when we also invest our money.

Critics of the tithe like to argue that the law of the Old Testament isn’t binding to the New Testament church. In a sense, they’re right — because of the work of Jesus on the cross, the law has lost its power to condemn us. But even though the curse of the law has been dismantled, the principles, promises and wisdom behind the Old Testament tithes remain. Among those are the principle that God owns everything to begin with, and the promise that He blesses those who faithfully tithe to them. And Deut. 14:23 also tells us that tithing helps us “learn to revere the Lord” — joining our hearts more closely with His.

The more we grow in our relationships with God — the more our hearts become intertwined with His — the more this reality will show up in our financial lives. Tithing isn’t the finish line in Christian financial management; rather, it’s the starting line. God wants us not only to tithe, but also to give generously, both to His ministries and to the people around us who are in need. He gives us tithing as a baseline. We may first begin tithing as a matter of obedience. But as we go along obeying, God changes us, working generosity into our hearts. Faithful tithing builds up the giving muscle, so that as we grow, we turn into people who have generous hearts. Tithing teaches us to be united in heart with the Kingdom of God, and it grows us into greater givers.

In the end, people that really don’t want to tithe will come up with plenty of reasons why they don’t have to. And they’re right — they don’t have to tithe. But they miss out on a lot of blessings. They miss out on the abundant blessing that God promises to tithers in Malachi 3:10. They miss out on the greater blessing that come from being a greater giver, because it’s more blessed to give than to receive (Acts 20:35).  They also miss the blessing of having their hearts knit together with God’s through obedience and the giving of their finances — and that might be the greatest loss of all.

If you take issue with our theology, that’s okay. As for us, though, we’d rather steer too close to the law in our generosity than to steer too far from grace in our stinginess. How about you?